Why Journey?
We're a small but mighty team committed to helping people grow continuously -without the need for long classroom sessions. Our mission is so noble since few things are more important than development.

As Nelson Mandela says, "Education is the most powerful weapon which you can use to change the world." We believe well-built software is at the heart of the future of people development. We aim to build the ultimate lifelong development tool that helps people throughout their journeys.
Values

Our mission is so noble since there are few things that are more important than education. As N. Mandela says, “Education is the most powerful weapon which you can use to change the world.”

We fell in love with the problem, not with the solution.

As leaders of our business, we prioritize doing the right thing to doing things right.

That is the easiest path to build a great product that our customers really need. 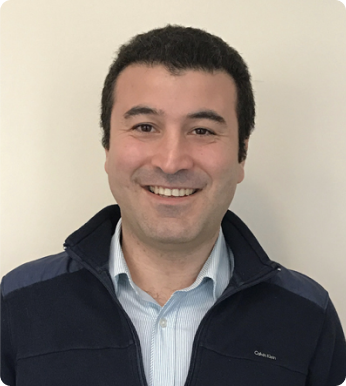 He started his first business at the age of five when he narrated the Fantastic Four and sold the story to his very first customer, his own dad. 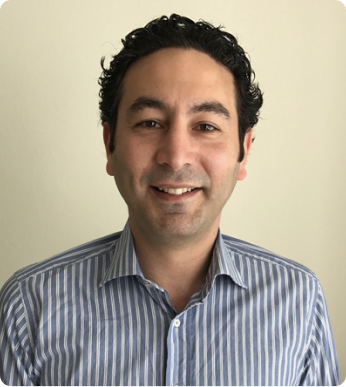 When he’s not working, you'll find him hiking the Inca Trail or climbing Mayan pyramids. 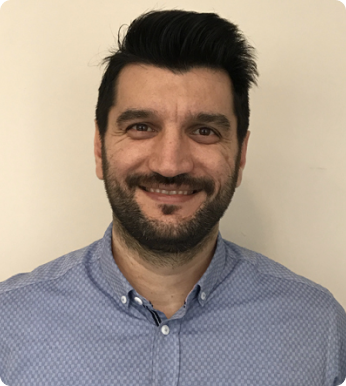 He loves Asian food and dancing (especially cha-cha and rumba). He’s an active guy, who loves to play soccer, sometimes as often as four times a week. 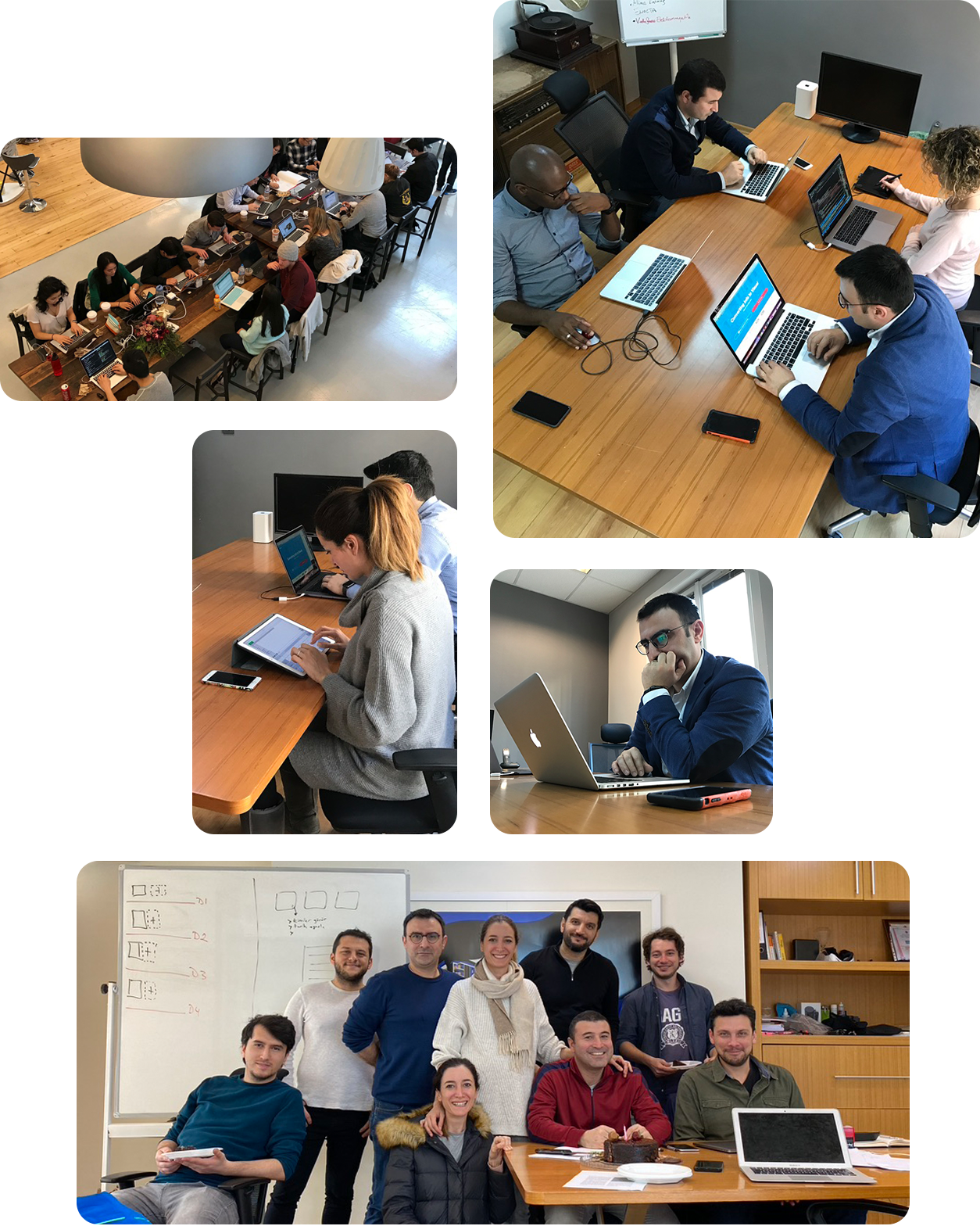